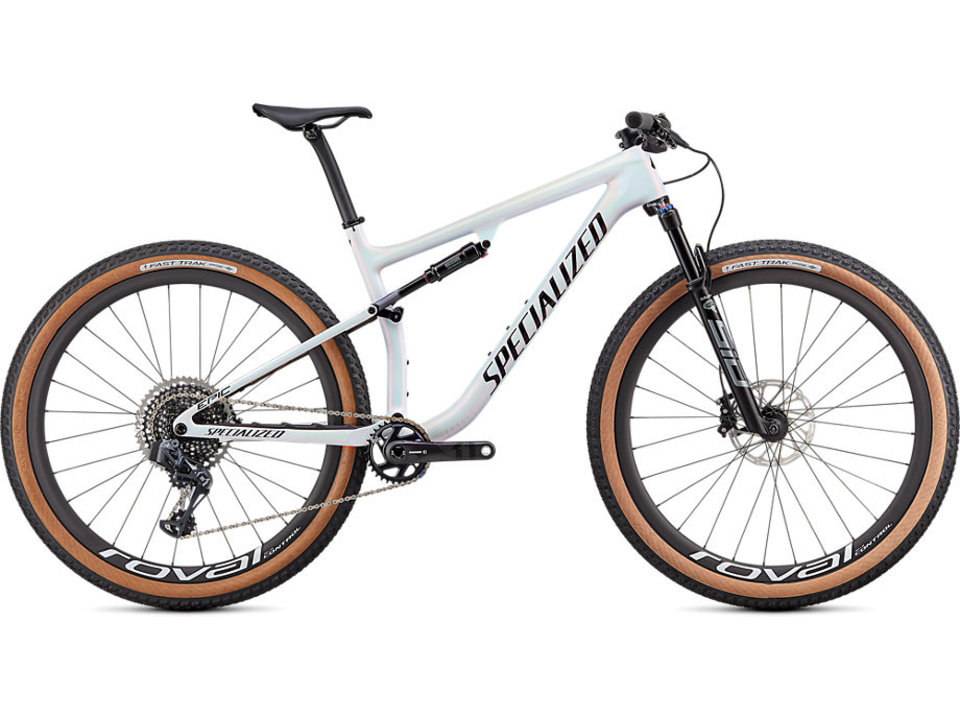 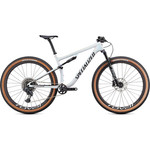 What do you get when you open up the taps on trickle-down technology? That'd be the Epic Pro. A waterfall of performance coming straight down from Mount S-Works, the Epic Pro benefits from the most efficient suspension design we've ever created, not to mention a frame that's as light as the previous-generation S-Works while offering the same incredibly efficient power transfer of the current cream of the World Cup crop.

Mixing hardtail efficiency and full-suspension capability to impressively quick results, Epic has always been defined by an uncompromised commitment to speed. Well, that and over 100 World Cup wins and podiums too.

True to form, the latest Epic continues the tradition, taking advantage of the most efficient BRAIN suspension we've ever created to ensure it's always on a first-name-basis with fast.

Re-engineered hand-in-hand with the new Epic, the latest BRAIN design resets the expectation for efficiency, employing a new race-tuned pedaling platform to ensure every watt possible is translated into forward motion, while handily soaking up momentum-killing chatter and big hits alike—all more smoothly than ever.